Originally from Pokhara Metropolitan City-22, Anshu, along with her family, is currently staying in Farnborough, UK. 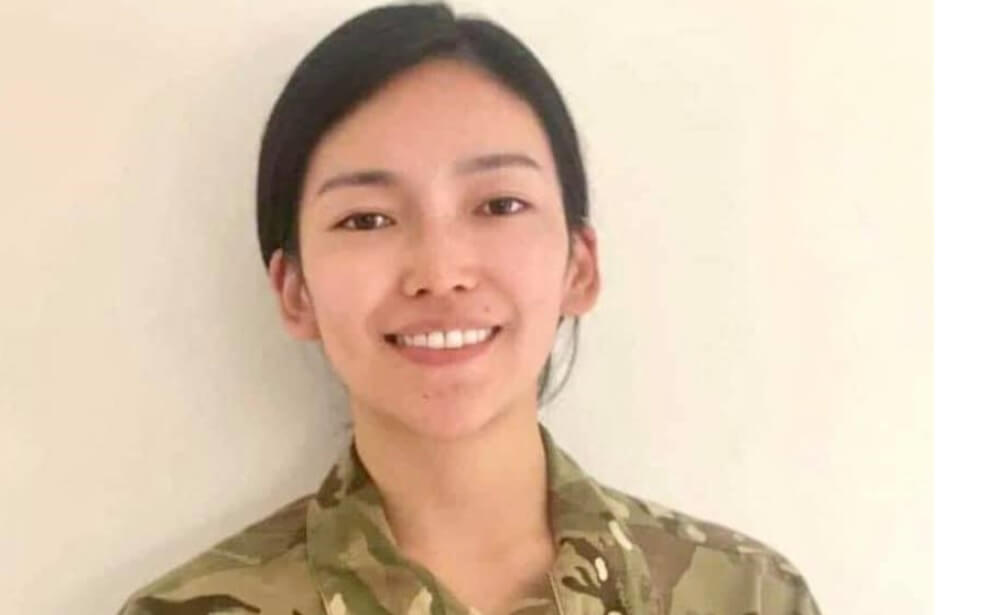 Probably for the first time in history, a Nepali woman has secured a high-level position in the British Gurkha Army.

A 27-year-old Dentist Anshu Gurung has been appointed as the captain in the British Gurkha Army on Saturday. She was honored with an insignia of a captain.

According to Yogesh Gurung, Vice Chairman of South East Regional Tamu Dhin and Advisor of Tamu Dhin, UK, Anshu has already completed a 10-week training for her new post from the Royal Military Academy Standhurst.

Also Read | Gurkhas of Nepal – Fierceness At its Best!

Originally from Pokhara Metropolitan City-22, Anshu, along with her family, is currently staying in Farnborough, UK.

Juneteenth marked across U.S. for 1st time as a federal holiday