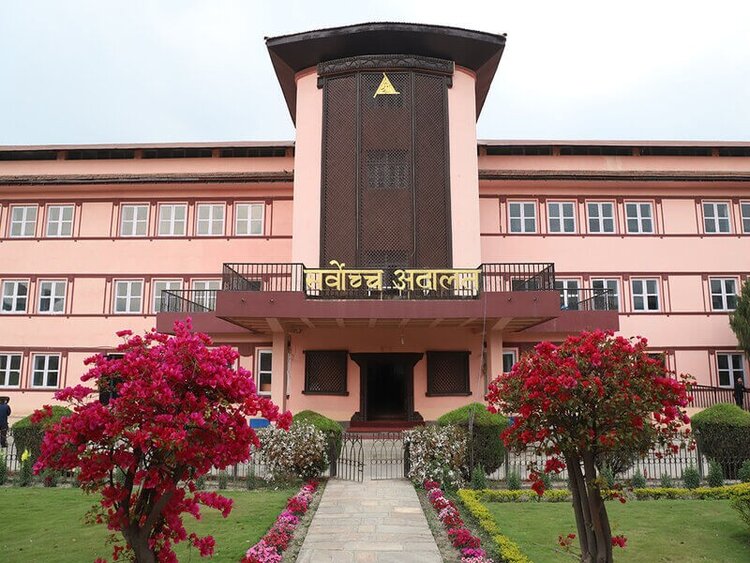 The Supreme Court of Nepal has refused to pass an interim order which would have reinstated the House of Representatives (HoR).

Instead, it issued a show-cause notice to the incumbent government pertaining to the case of HoR dissolution.

The writ was petitioned by the rival faction of CPN-UML, who sought to reinstate the dissolved HoR. 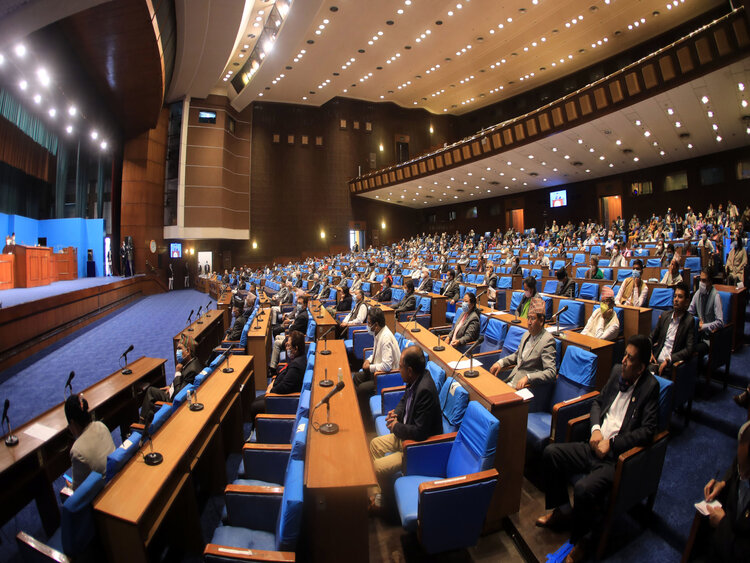 The case was presided over by a constitutional bench which earlier formed by Chief Justice Cholendra Shumsher Rana.

The apex court has adjourned the hearing of this case to June 23.