A total of 41 industries in the Sunsari-Morang Industrial Corridor were impacted by the floods. 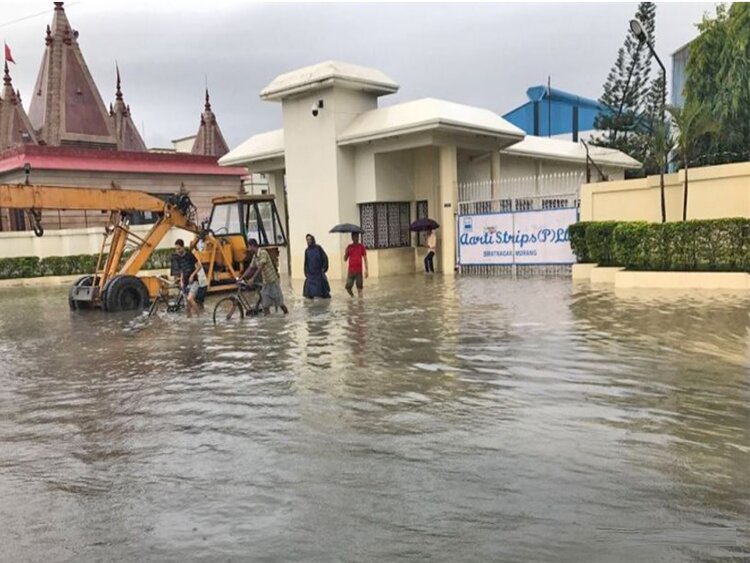 The recent floods triggered by the unseasonal rainfall have inflicted severe damage on the Sunsari-Morang Industrial Corridor.

The floods from October 18-20 have caused a financial loss of around NPR 2.5 billion.

According to the Industry Association in Morang, a total of 41 industries in the Sunsari-Morang Industrial Corridor suffered a loss totaling to NPR 2.471 billion.

As per the study report released by the Association, NPR 981.718 million loss was incurred in machine tools, NPR 712.57 million in raw materials, and NPR 764.05 million in finished goods.

Likewise, sanitation and waste management incurred a loss of NPR 17.1 million. The daily administrative expenditure of 41 industries is around NPR 50 million. 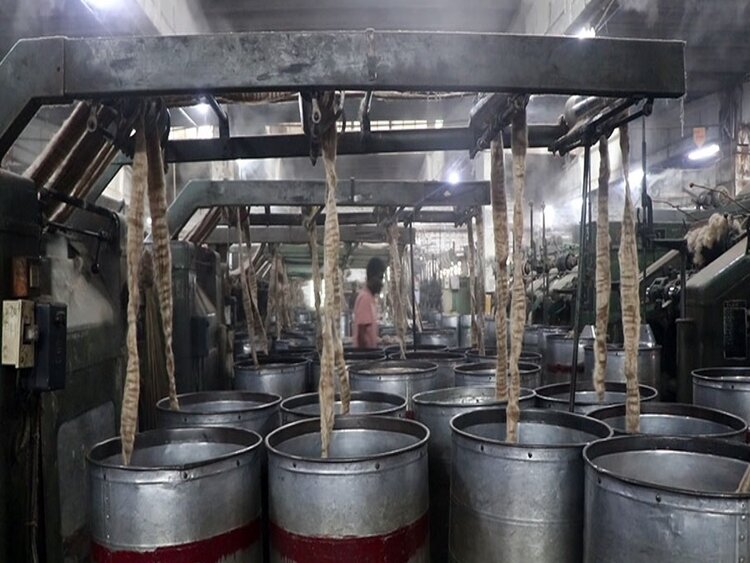