Week 40 ended up with a rather diverse top 10 chart that includes devices from five different makers.

The Apple iPhone 13 Pro Max retained the lead, but behind it we find the Redmi Note 10 Pro that successfully mounted yet another comeback.

The Samsung Galaxy Galaxy A52s completes the podium as the Xiaomi 11T Pro returned to its fourth position from two weeks ago.

The vanilla iPhone 13 is the other remaining member of the Apple 2021 smartphone lineup in the top 10 as the 13 Pro didn’t make the cut this time.

The Galaxy S21 Ultra has gained a couple of spots to capture eight, while the Poco X3 Pro makes a return to ninth position.

The final spot goes to the newly announced Nokia T20 tablet, which means that last week’s podium members Redmi Note 10 Lite and Xiaomi Civi didn’t even make the top 10 this time around. 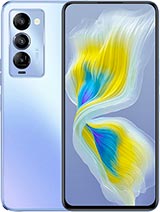 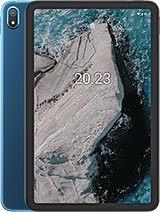 iQOO Z5x will come with a 120Hz screen

Coronavirus: What’s happening in Canada and around the world Tuesday