Motorola unveiled the Moto E40 yesterday without any launch details. This was corrected today as the company officially announced that the phone will launch on India’s Flipkart on October 12 (Tuesday). 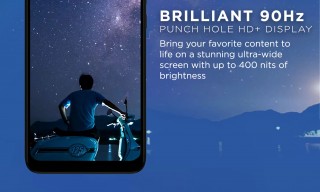 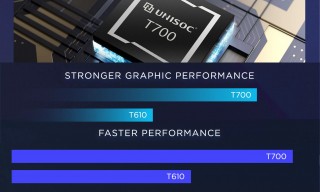 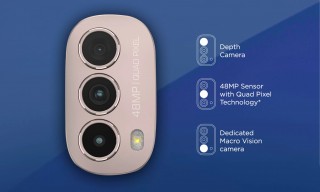 Motorola Moto E40 at a glance

Around the back is the 48 MP main camera and fingerprint reader. There’s also a dedicated Google Assistant key on the side. We mentioned that the battery is smaller, but its small only compared to the G10 Power – the 5,000 mAh power pack promises 40 hours of mixed usage or in individual tasks up to 14 hours of watching videos or up to 10 hours of web browsing.

The Moto E40 will be available in Pink Clay and Carbon Gray. Fans in India can expect it next week. Meanwhile, the Motorola Tab G20 is on pre-order on Flipkart (at INR 10,000) and will be available on October 20. 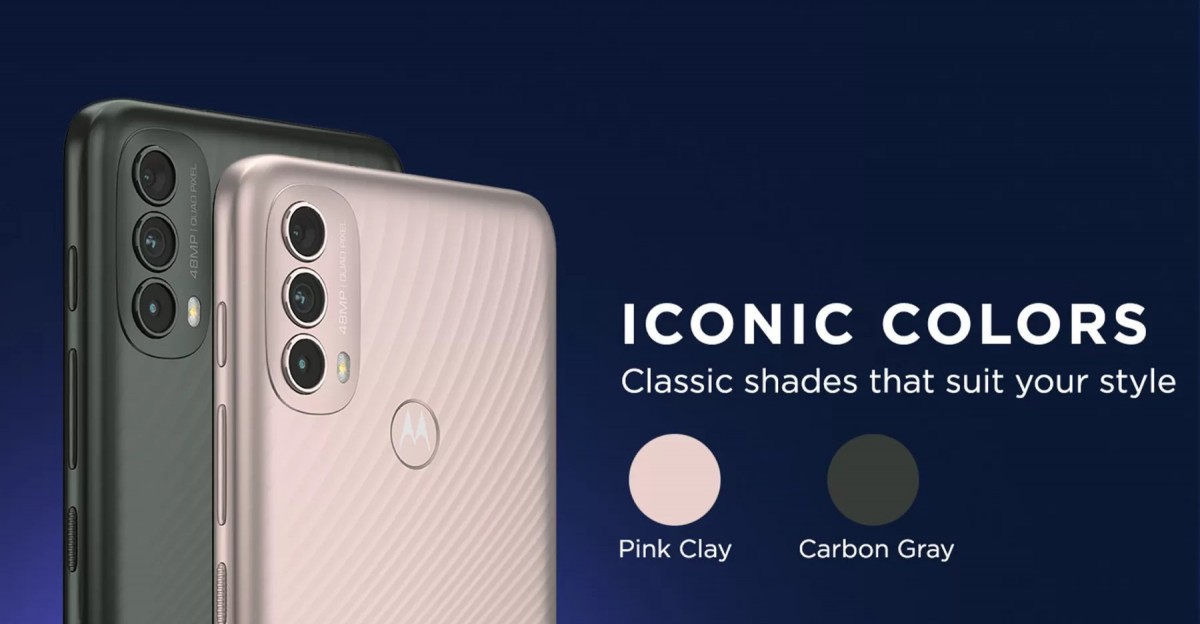 It’s up to Russia to prevent war in Ukraine, NATO chief says