Next week will be a busy one for Samsung as the Korean conglomerate will announce two new smartphones in India – Galaxy M52 5G and Galaxy F42 5G. The former will be introduced on September 28, and the latter on September 29.

This revelation comes from Indian online retailer Flipkart, which set up a promo page for the Galaxy F42 5G on its website, revealing the smartphone’s design and key specs.

The Galaxy F42 5G was rumored to be a rebadged Galaxy A22 5G, but it appears it won’t be a complete rebrand of the A22 5G since the rear cover has a textured pattern and the camera island looks different.

The camera module, including three shooters, is headlined by a 64MP unit, unlike the A22 5G which comes with a 48MP primary camera. The other two circles might house ultrawide and depth sensor units. 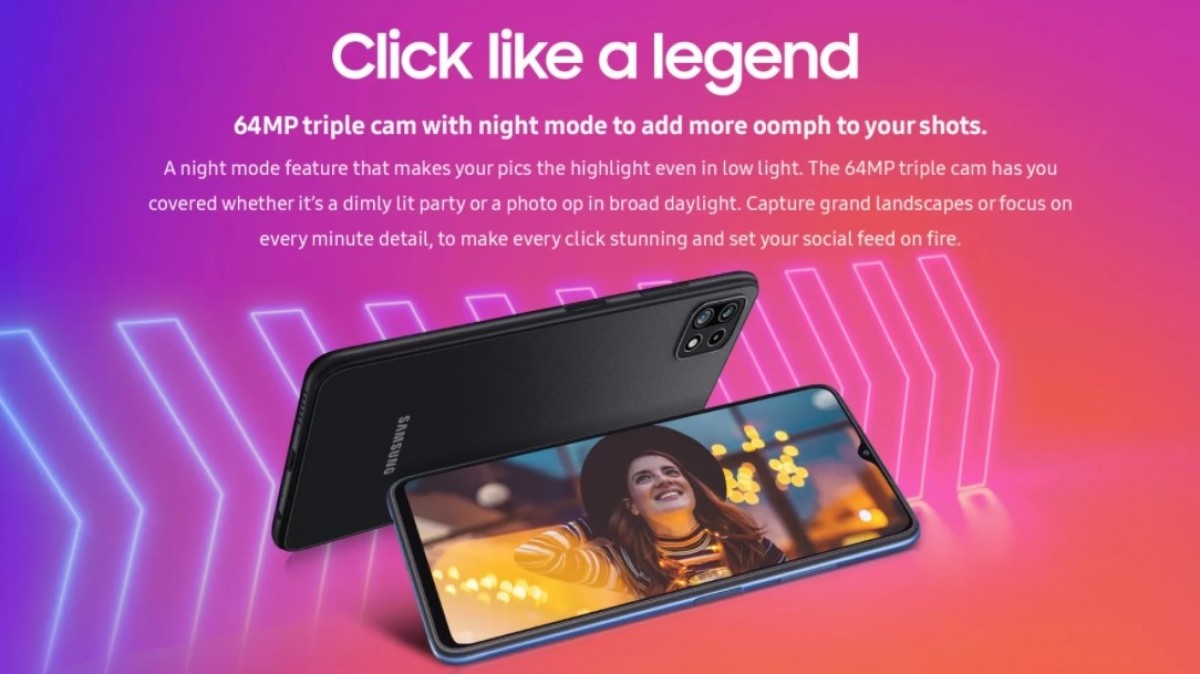 On the front, we have a 90Hz FullHD+ display with a waterdrop notch for the selfie camera, but Flipkart doesn’t tell us the screen’s diagonal or the camera’s resolution. The Galaxy F42 5G will pack a 5,000 mAh battery and support 12 5G bands. The pictures also confirm the presence of a side-mounted fingerprint reader, USB-C port, and a 3.5mm headphone jack. 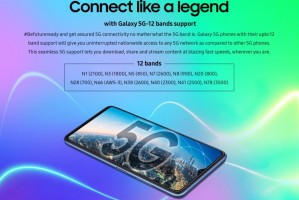 The Flipkart listing doesn’t talk about the F42 5G’s processor, but thanks to Geekbench, we know it will come with a Dimensity 700 SoC, Android 11, and 6GB RAM. Although there could be other RAM options as well to choose from.

Honor X30 will arrive on December 16

Tom Latham: Things didn’t unfold the way we would have wanted them to